This exhibition echoes the first snap cardigan exhibition held at agnès b.’s Galerie du Jour in Paris as part of Mois de la Photo in 1986, where 140 photographers originally contributed to the exhibition. Each were asked to photograph the iconic snap cardigan in his or her own way. Acclaimed by the public and critics alike, the exhibition was then held at the Centre Pompidou in 1996.
As a designer, philanthropist, and art collector, agnès b. noted at the time, “A while ago, I designed a cardigan for myself. I wanted one that opened in front with lots of snaps that evoke a Renaissance garment, a child’s garment for grown-ups, or the other way round, and the snap cardigan was born. Since then, it has been worn by many people. I had the idea for the exhibition when I saw people making the garment their own, adapting it to their personal style. It occurred to me that photographers are never given the same subject, and that they would each have their own vision of the garment. Their response was enthusiastic, and the result is beautiful. I am extremely grateful.”
with Roger Ballen, Tim Barber, Richard Billingham, Samuel Bollendorff, Brodbeck & De Barbuat, Jared Buckhiester , Jonathan Caouette, Vasco Cesaretti, Kenta Cobayashi, Mark Cohen, Jacob Consenstein, Martha Cooper, Brigitte Cornand , Craig Costello, Sylvain Couzinet-Jacques, Elisabeth Daynès, Omar Victor Diop, Nicolas Floc’h, Lucas Foglia, The Fourth Dimension, Samuel Gratacap, Harry Gruyaert, Balarama Heller, Todd Hido, Isabella Hin, Go Itami, JIM JOE, Pablo Jomaron, Rinko Kawauchi, Johnny Knapp (Auto Body), Sue Kwon, Claude Lévêque, Sébastien Lifshitz, David Lynch, Ari Marcopoulos, Maripol, Dmitry Markov, Annette Messager, Joel Meyerowitz, Chad Moore, Malik Nejmi, Gaspar Noé, Gabriel Orlowski, Luna Picoli-Truffaut, Jean Pigozzi, Lola Reboud, Pierre Reimer, Hugues Reip, Paul Rousteau, Lina Scheynius, Selma Selman, Chris Shaw, SKKI, Carly Steinbrunn, Prue Stent & Honey Long, Peter Sutherland, Hiraku Suzuki, Synchrodogs, Juergen Teller, Ed Templeton, Jean-Luc Verna, Camille Vivier, Massimo Vitali, Hayato Wakabayashi, Luo Yang and agnès b.
photo © DAVID LYNCH Cardigan #2, 2019
From February 8 to March 1st, 2020
Open everyday through March 1st, 11am - 7pm
Sunday 12pm - 6pm
195 Chrystie Street New York, NY 10002 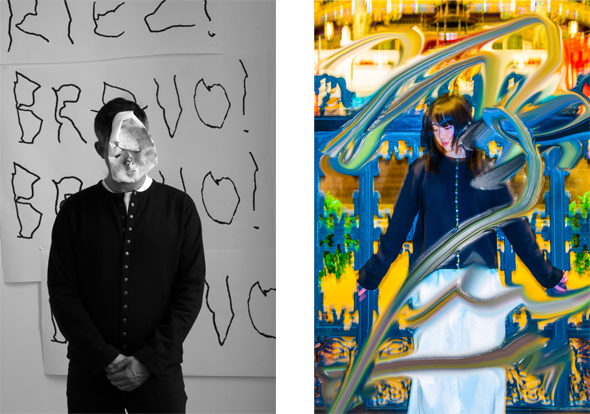 Over 70 photographers and artists...

At the time, 140 photographers contributed to the show. Acclaimed by the public and critics alike, the show was then presented at Centre Pompidou in 1996.
For the New York edition of the exhibition, which was previously shown in Paris at the end of 2019, agnès b. has given carte blanche to more than 70 photographers and artists from 14 different nationalities. Young artists and established artists alike have offered their interpretation of this timeless garment, working with a singular specification of a 40 × 60 centimeter photograph whose main subject is the snap cardigan. 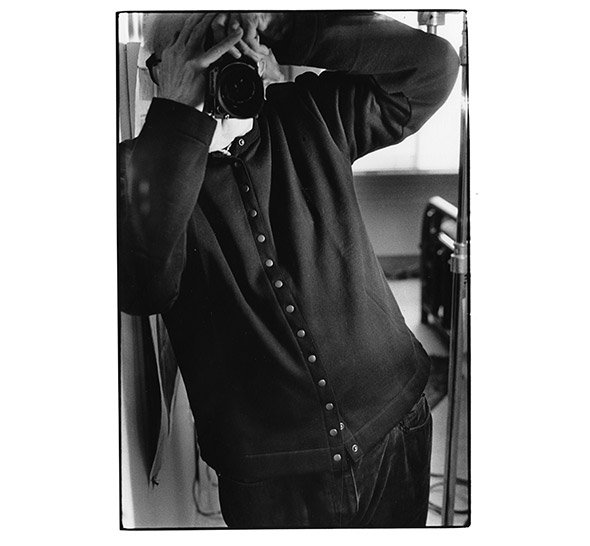 The exhibition ... Photographers... Artists and the Snap Cardigan will subsequently travel to Hong Kong and Tokyo.
On the occasion of the 40th anniversary of the garment, a book entitled agnès b.: the Snap cardigan, has been published by Editions Assouline in September 2019. 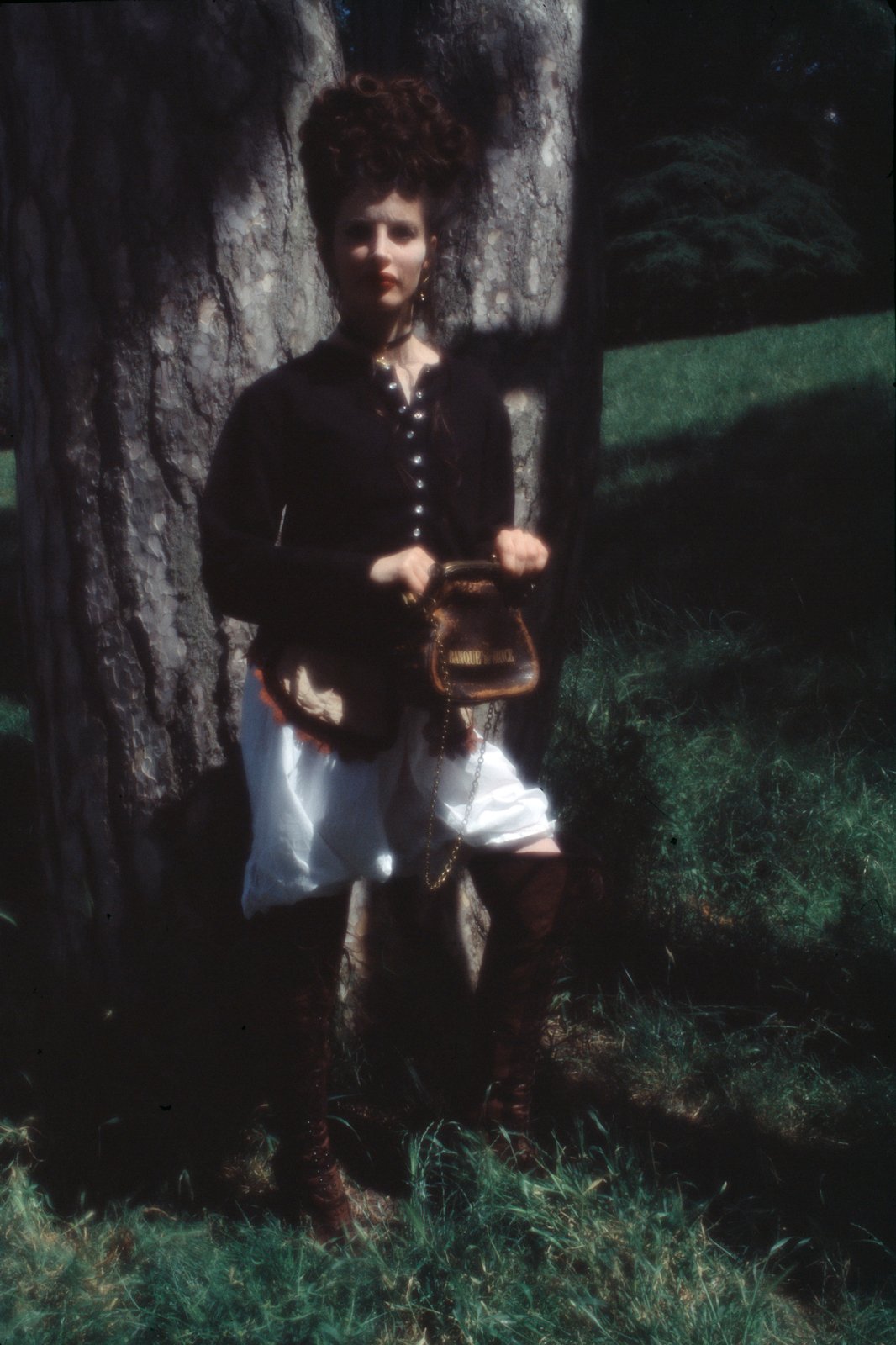 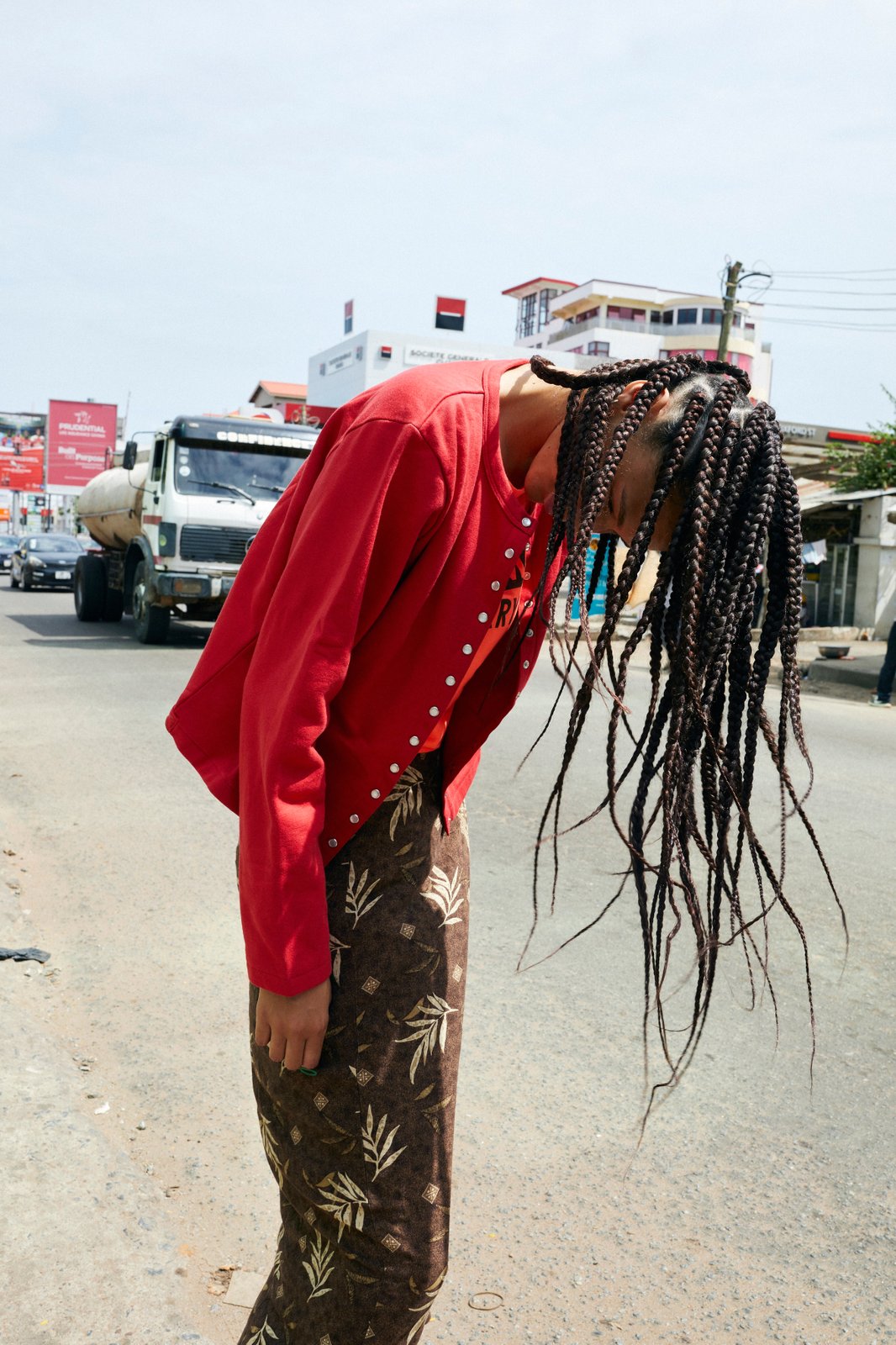 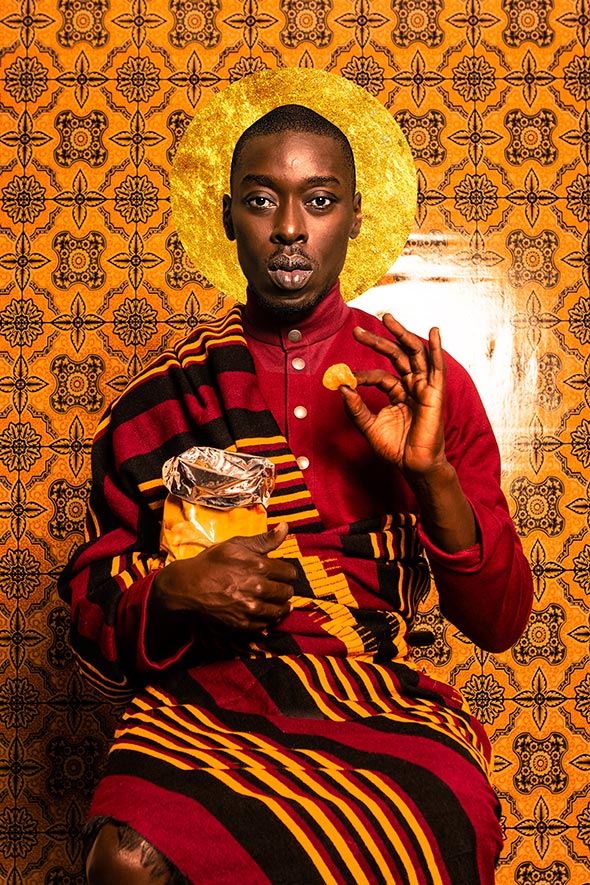 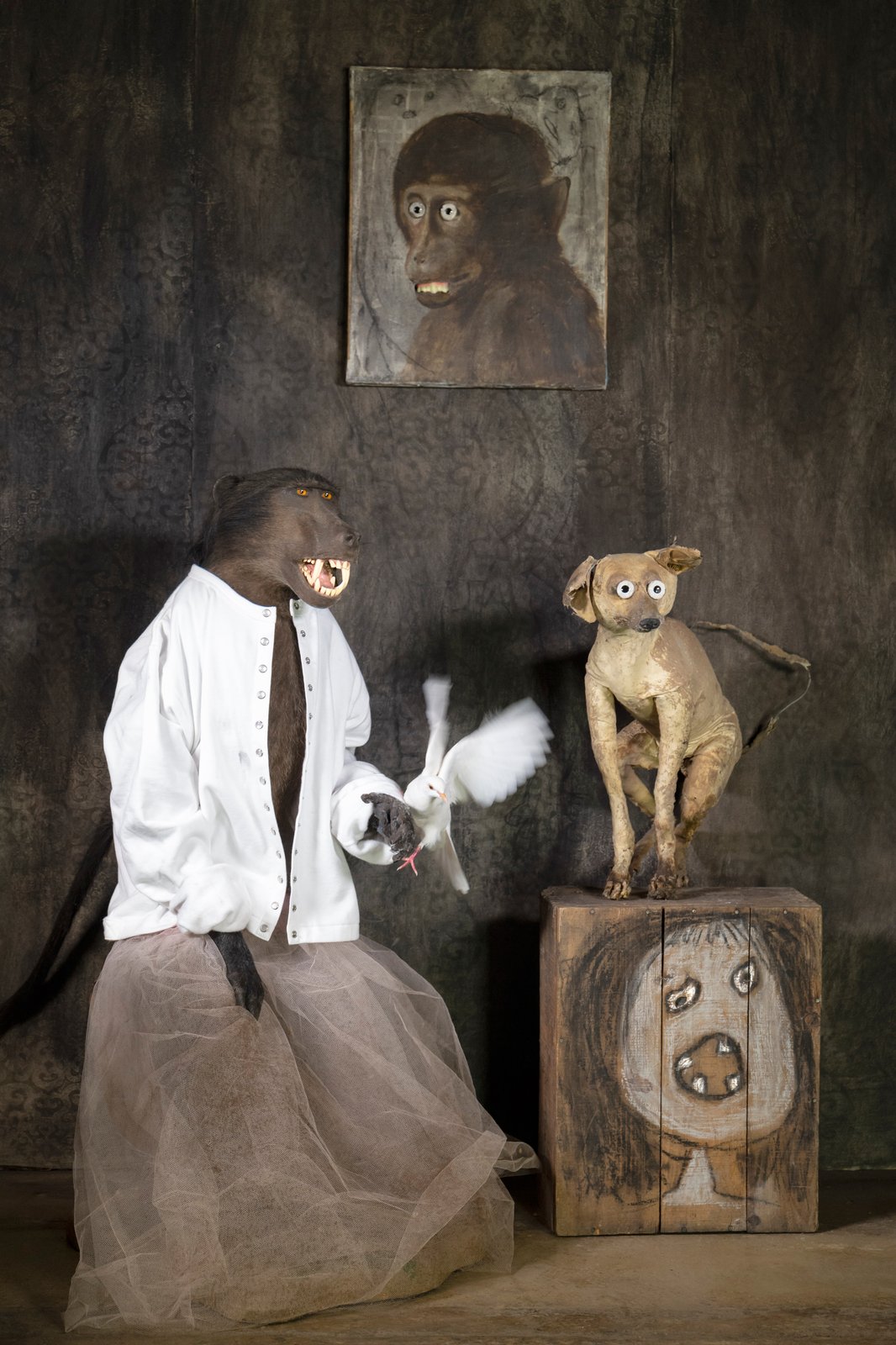